Are ChromeBooks Good For Gaming? 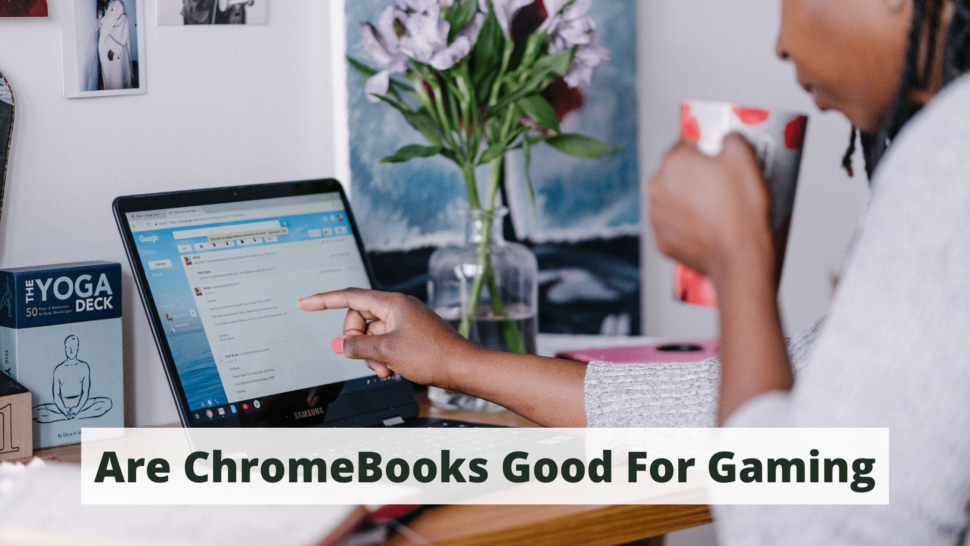 You may not think of Chromebooks when you think of gaming, but the truth is that these laptops can deliver a decent gaming experience. Many newer Chromebooks come with impressive specs, including 4GB of RAM and 64GB of storage.

And if you spring for a more expensive model, such as the Google Pixelbook, you’ll get even more power, including an Intel Core i7 processor and 16GB of RAM. It may not match the performance of a traditional gaming laptop, but it’s more than enough for most casual games, including titles such as Hearthstone and Dota 2.

The Chrome web browser is where you’ll find most of your games. Everyone loves electronics, but it’s hard to justify spending hundreds or even thousands of dollars on something that will be outdated in only a few months or years. Today, there’s a new option on the market: Chromebooks.

These lightweight laptops can run a full version of Google’s Chrome operating system, and they’re available for as little as $200. They’re great for getting online, but they can also do a lot more, including playing games.

How to play games on a Chromebooks?

Chromebooks are simple productivity laptops featuring a web interface for classwork and a few online productivity apps. But there are many ways to play games on a Chromebook.

On most current Chromebooks, you can play games as a web app, an Android app, or remotely via one of those two methods. While gaming on a Chromebook is similar to gaming on a PC, there is a greater variety of games available.

However, as we’ll see, many Chromebook gaming solutions require a remote server connection—the quality of gaming controlled by your Internet connection and your Chromebook’s CPU to a lesser extent. Sadly, only Android apps will work natively on the Chromebook, and many of them developed around a slower Arm CPU.

Can A ChromeBooks Runs Android Games?