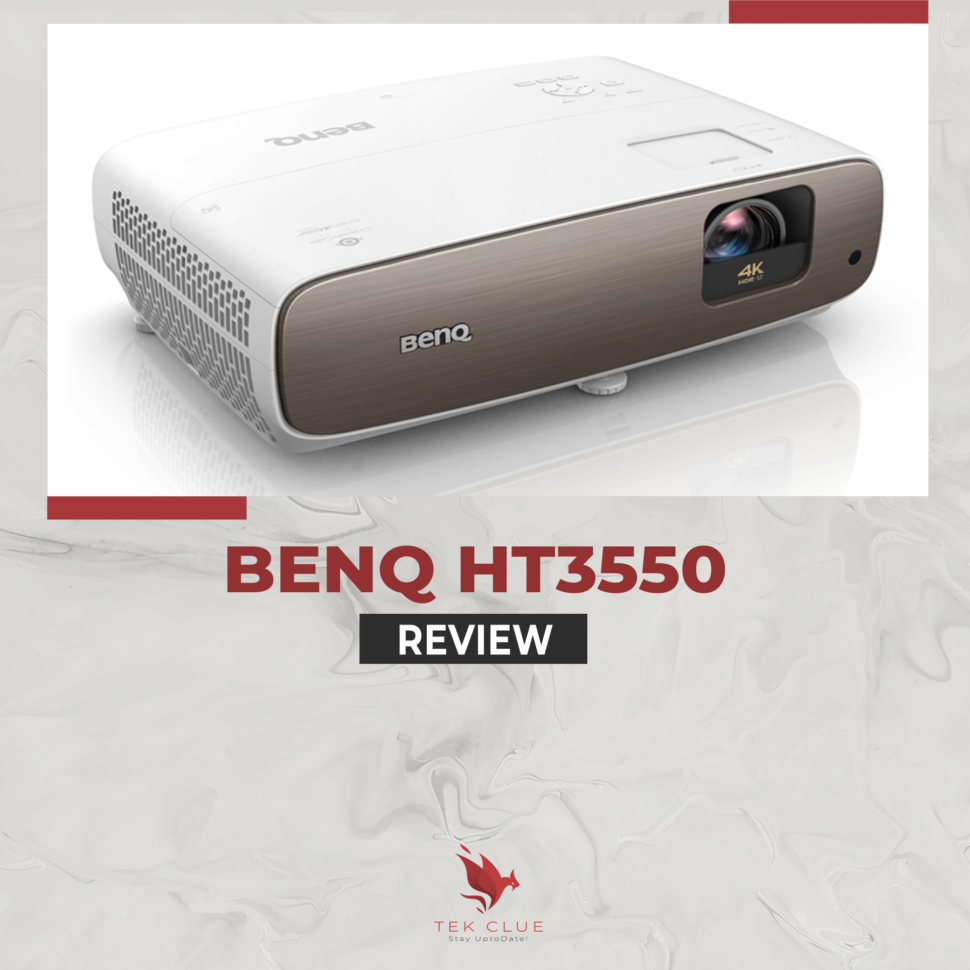 Things to look for before Buying A Projector:

As projector technology advances and becomes more affordable, an increasing number of people will be able to enjoy big-screen experiences in the comfort of their own homes. However, to have the best experience, you must choose the right projector. Below are the things that one should consider before buying a projector.

The best way to ensure that you are purchasing a dependable model is to scan consumer reviews to see what others have to say about it. You should also know how much its new bulbs cost and how simple or difficult it is to fix.

You don’t have to spend a lot of money to get a projector. Depending on their intended use, projectors are available for several different budgets. Some are reasonably priced.

The majority of projectors lack high-quality built-in speakers. While the sound is not the most important factor in business presentations, it is critical for home entertainment. The easiest way to avoid this is to purchase better speakers in addition to the projector.

Connectivity Options People who want it for gaming and watching movies may prefer it to have an HDMI port. For business people, WiFi and a USB port are critical for presentations.

This is often determined by the surface onto which you are projecting images. A roll-out screen and a tripod are the safest ways to prevent poor image quality.

You may also like: “Best Paint For Projector Screen to Get the Best Results”

Now that we know which features to look for in a projector. This is just the right time to review the Benq HT3550 projector.

The BenQ HT3550 is a “step-up” single-chip DLP projector that uses a “smaller” 4K UHD DLP chip package from Texas Instruments. The BenQ HT3550 projector claims 2000 lumens, which is marginally less than the cheaper projector HT2550 and even less than BenQ’s HT2550 “bright space” counterpart, the TK800 claims 3000 lumens. The HT3550 projector is priced at $1499. This is a projector designed to accommodate the latest and greatest, 4K content with HDR. Keep in mind that the HT3550 facilitates both HDR10 and HLG HDR systems.

The BenQ HT3550, along with the HT5550, is one of the first projectors to use a new generation. DLP XPR chip with a 47-inch diagonal that reduces the dark frame around the image. This dark band was built into all Texas Instruments first-generation models. UHD processor with a 47-inch display. It is normally not visible on screens with a large black light-absorbing bezel, but it may be visible in the region around the image on a screen with a narrow bezel. The dark frame is slightly smaller with the new chip. For a 44-inch high image, 1-inch wide on each side, or a little less than 2% of the image height, which is more easily concealed.

Another notable enhancement is the return of minor vertical lens change, which the HT2550 lacks but with older predecessor 1080p versions, such as the well-known BenQ W1070, did have. It’s great to have some lens shift back; lens shift is always preferable to keystone correction for an accurate, rectangular image. There is a built-in speaker system.

The 1.3x zoom provides some flexibility in determining how far the projector should be placed from the screen. The throw distance for a 100-inch diagonal picture, for example, is approximately 8.25 to 10.75 feet.

The HT3550 is ideally suited for use on a low table underneath the screen or in a ceiling mount above it. The mask in front of the lens with a 4K HDR, in addition to being a fashion statement, prevents stray light from spilling onto a ceiling or tabletop while not interfering with the image—BenQ easy solution to an issue that was an issue with the HT2550.

There is a Silence mode, which we only discovered in the HT5550, for those who are especially disturbed by noise. It disables pixel shifting for quieter operation, but it also reduces resolution from the pixel-shifted 2160p to the native 1080p of the DLP chip. In our research, it made a small difference in noise level.

After all of the tuning, including brightness and contrast changes, the grayscale and color quality were both excellent, particularly for a projector at this reasonable price. Leaving the lamp in Normal power mode measure D. Cinema mode at 467 lumens gives more than 19 foot-Lamberts with a 90-degree beam angle inch diagonal picture on white 1.0-gain screen.

After calculating brightness and color volume for each Brilliant Color and Broad Color Gamut setting ratio, you can decide to leave both on as a good starting point, which is also what BenQ recommends. Then you can adjust the RGB gain and offset to change the grayscale, as well as the Color Management options with Calman tests confirmed the increase in color accuracy.

The HT3550 has two HDMI 2.0b ports, and adjusting the settings for one does not affect the other; you can do an A-B comparison by switching back and forth between the pre-and post-calibration modes. In comparison to having a higher measured brightness, the default settings generated light-dark scenes with more shadow depth and significantly more saturated color in scenes with mostly mid-tones. However, in brighter scenes, the color washed out as compared to the post-calibration settings.

Why One Should Choose BenQ HT3550?

The BenQ HT3550 projector with true 4K 8.3 million pixels supports DCI-P3 wide color gamut (WCG) and is designed for film enthusiasts who understand the importance of superior color output in conveying an exact vision while retaining the movie’s original image. The BenQ HT3550 is a comparatively small home theater projector that also looks especially fine, with clean lines, an off-white cabinet, and a brown-gray back. The built-in sound and 9.4 lb (4.2 kg) weight make it more than compact for going from room to room.

For those who are unfamiliar with the term, the HT3550 projector is a pixel shifter, with a native resolution of 19201080, x4 as it targets the same pixel three times more, slightly changing where it reaches the screen. All else being equal, a pixel shifter cannot be as accurate as of the larger, more costly 2716x1528x2 DLP pixel shifting chipset, and not native 4K. These features give you many reasons to go and buy this projector for an endless cinematic experience at home.

Q1. How to operate “Wide Color Gamut” in OSD?

Q2. How to adjust Dynamic Iris?

When it is not set to off, there are three options for picture quality (low, middle, and high). Please keep in mind that the default setting is high to provide the best-improved contrast output for dim movie scenes; however, when used with a lower dynamic iris level, the contrast quality will be lower.

Q3. What types of 4K HDR signals are supported by the projector?

Please ensure that your 4K player is transmitting a compatible 4K HDR signal to the projector for it to detect HDR content automatically.