How to Connect Xbox to Projector? 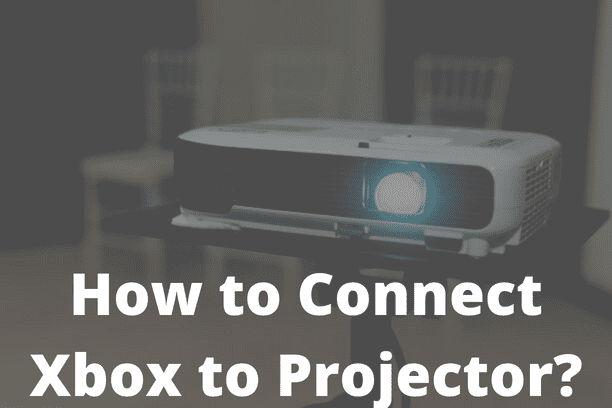 The answer is rather brief and that is you connect Xbox to the projector via a cable which kind of depends on what inputs the projector takes. Composite and HDMI are common. I think the 360 comes with a cable with composite hookups. HDMI is probably an extra purchase. Anyways, this article will also share with you the operation of DLP and LCD technology, which will hopefully help.

Recommended Article: How to Connect Xbox one to Projector Without HDMI?

7 What is the Best Ethernet Cable for XBOX live