How to Connect PS4 to Projector? 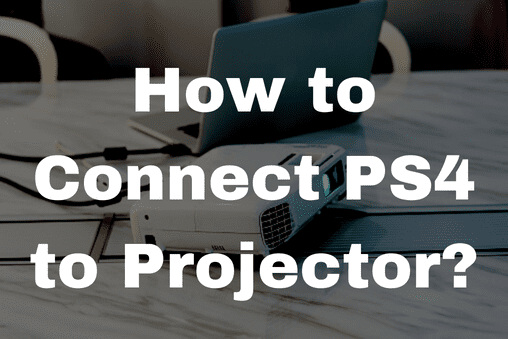 You need to follow the following steps to connect the ps4 to your projector, generally speaking.

Now I feel like you must be familiar with different kinds of projectors to connect your ps4 to a projector. This article will share with you the operation of DLP and LCD technology, which will hopefully help.

Recommended Article: What Do I Need to Know About a Projector’s Lamp Life?

How to Make Curved Projector Screen?

Is 8000 Lumens Good for a Projector

How to Use Flash Projector RotMG?